Peristaltic Pump Repair for the Food and Beverage Industry

Tapflo UK has started taking on servicing and repairs in the pump industry for new and current customers. We can offer pump testing and diagnostics as well as repairs, maintenance, and servicing from one of our two leading UK service centres.

A customer in the food and beverage industry pumping mint sauce concentrate came to us with an Albin Peristaltic Pump. The customer had reported that they were experiencing issues with a lack of performance and flow rate. We started by insulation testing the motor winding using a calibrated CAT III mega meter, and all three windings exceeded the insulation minimum reading. Following this, we washed the pump down and drained the oil from the pump casing. The oil was slightly discoloured, the hose was misshapen and slightly flattened, having lost some of its elasticity which would have reduced its volume and pumping capacity.

After dismantling the pump further, the screws in the hub were extremely loose. After the wheel was removed, it could further be seen that the wheel had been stalling while the transmission shaft had continued rotating in the hub. This then resulted in the metal shaving off the hub taper lock, which had settled in the shaft keyway and to the rear in the hub. This would have also contributed to the discolouration of the oil and explained the looseness of the screws, as well as the loss of flow from the pump. 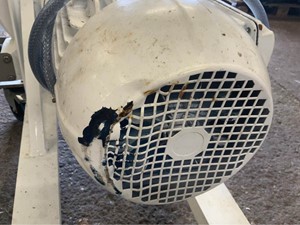 Above, you can see the damaged fan cowl and the presence of the metal shavings from the hub taper lock which had settled in the shaft key.

For the pump to return to its peak performance, it was recommended that a new hose and hub assembly be renewed. It would also be wise to replace all the seals, seal sleeves and O rings, and refill the pump with fresh oil. 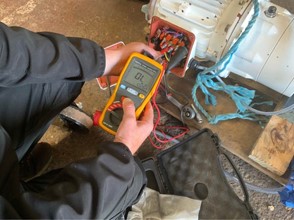 It would also be advised that the end-user check for any restrictions in the pump delivery pipework which may have contributed to this original failure.

By bringing the pump to us for a service, the customer has saved money as we were able to fix the pump meaning there was no need for the customer to purchase a brand new pump. By carrying out regular servicing and maintenance, you can keep the performance of all your process pump equipment up to a high standard.

To keep your process pump equipment working to the best of its ability, get in touch with the team at Tapflo UK to discuss our pump maintenance and servicing options. 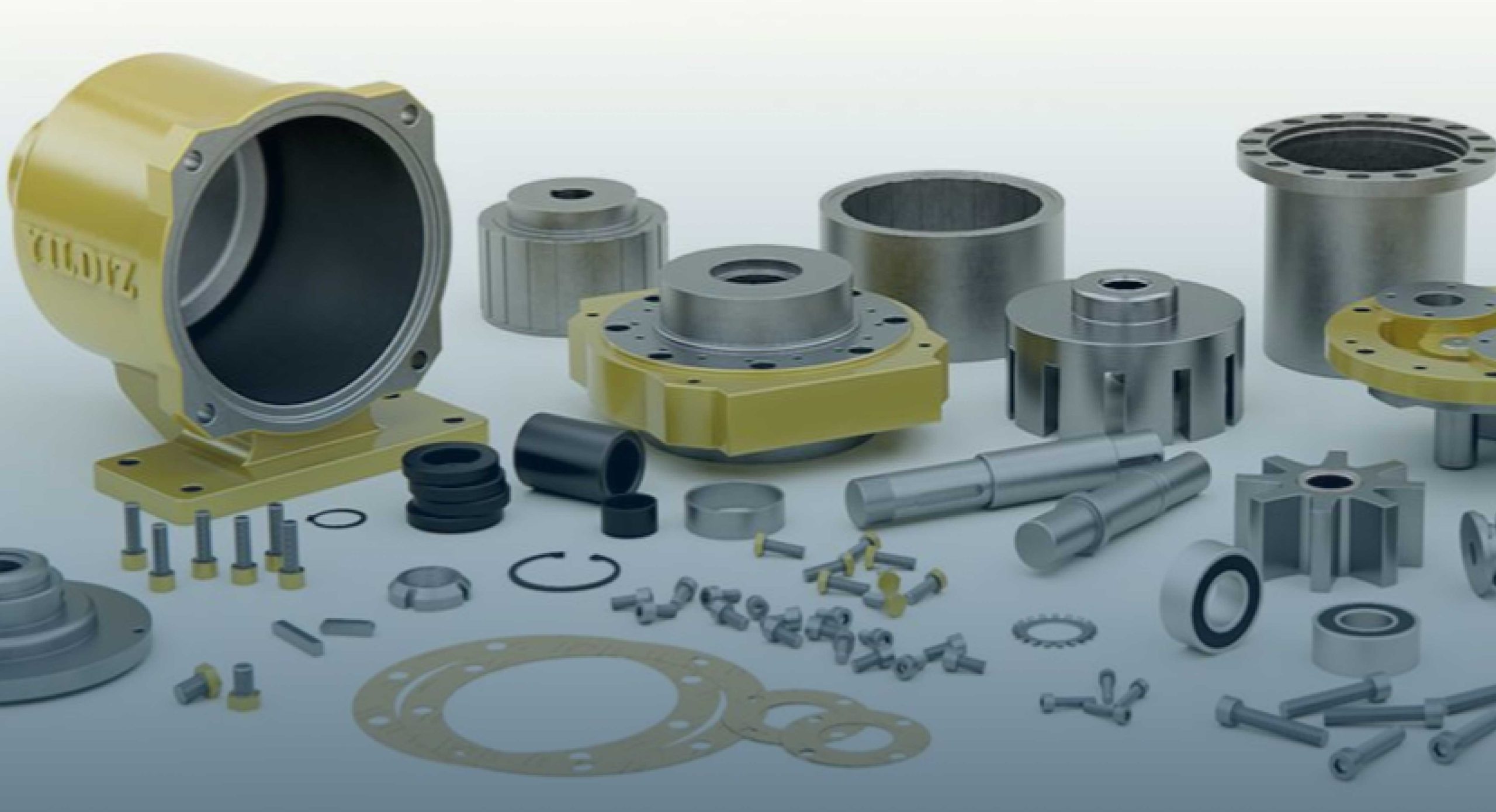 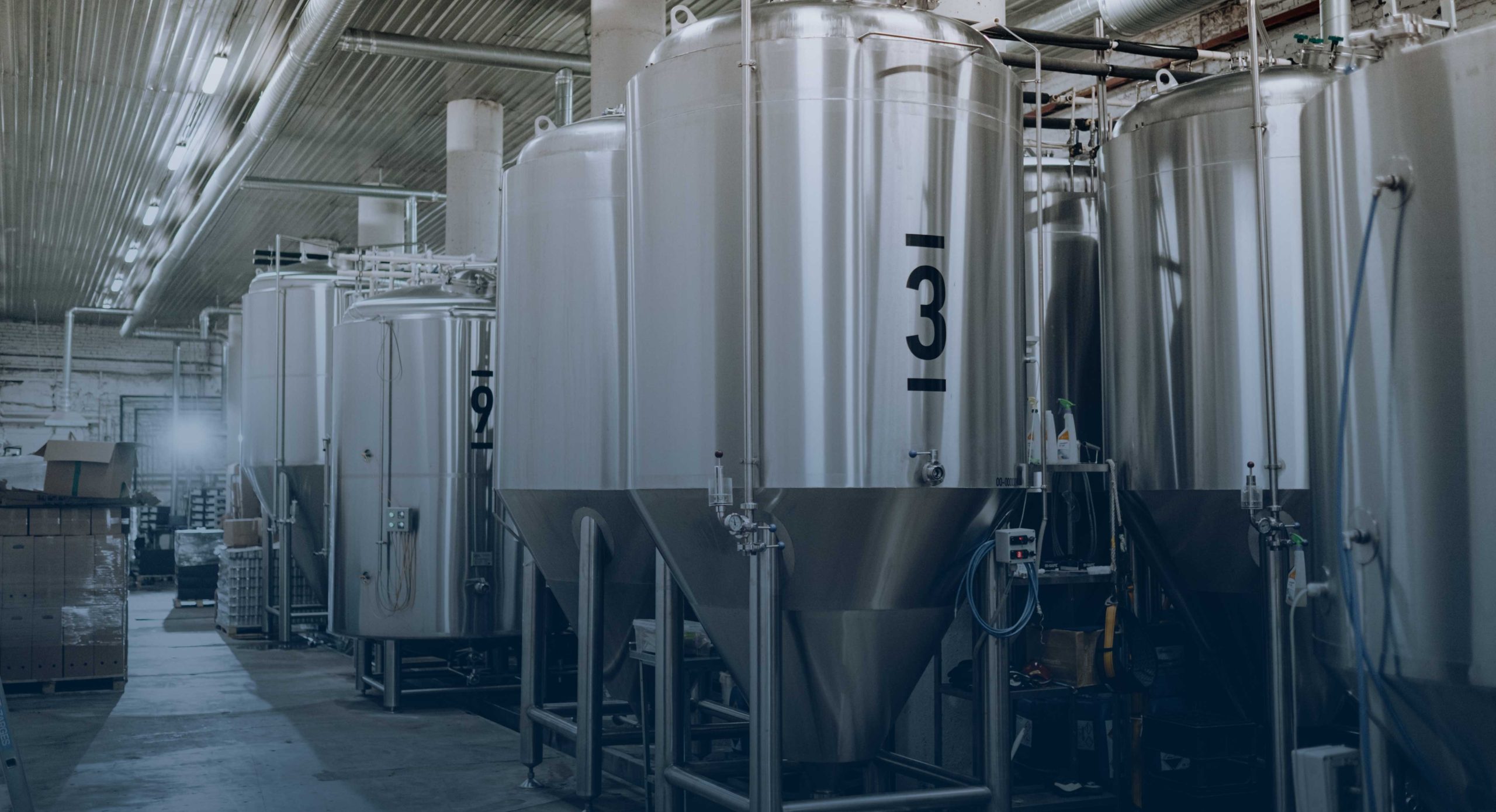 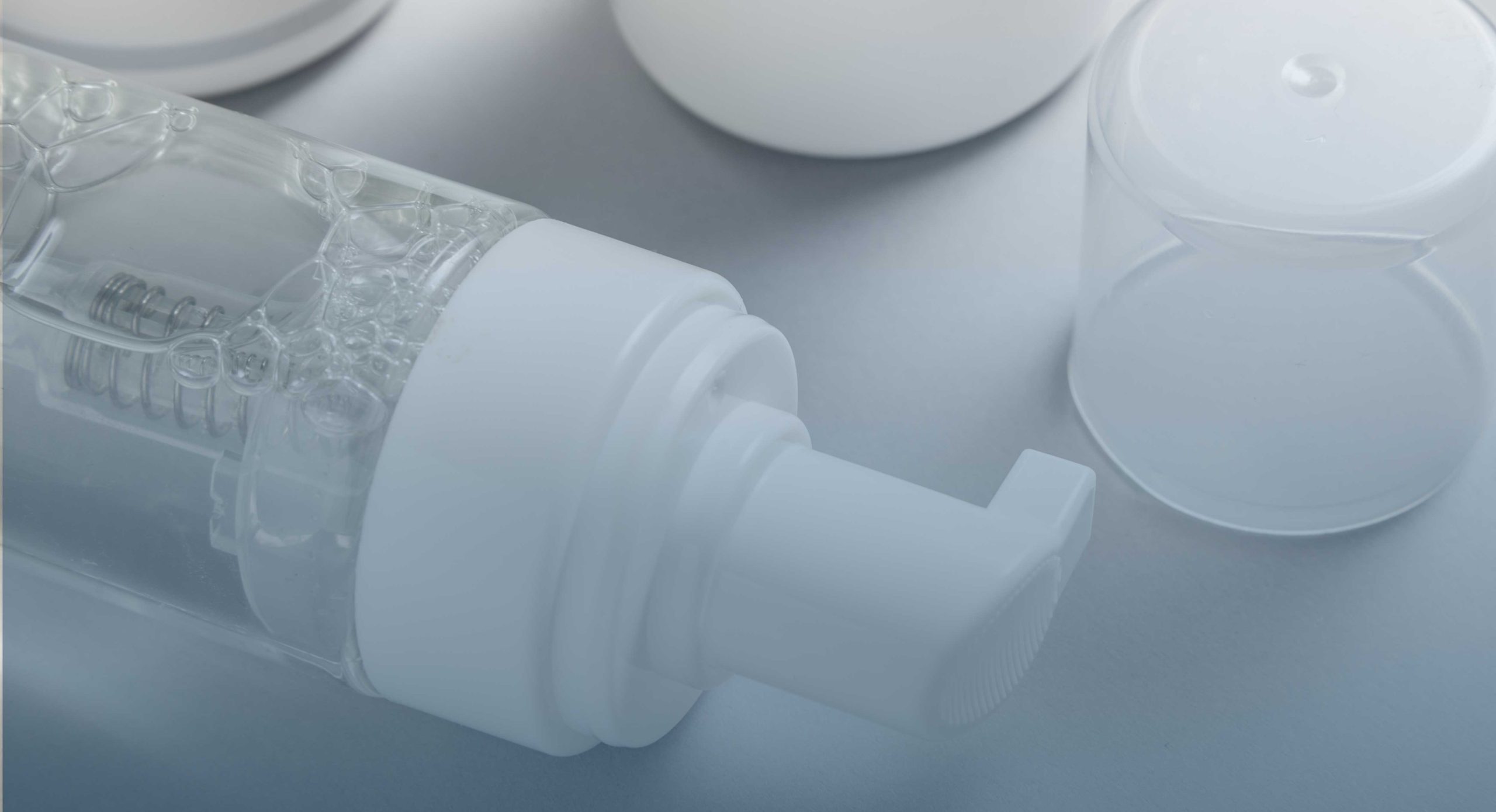 Sanitary Pumps for the Cosmetic Industry 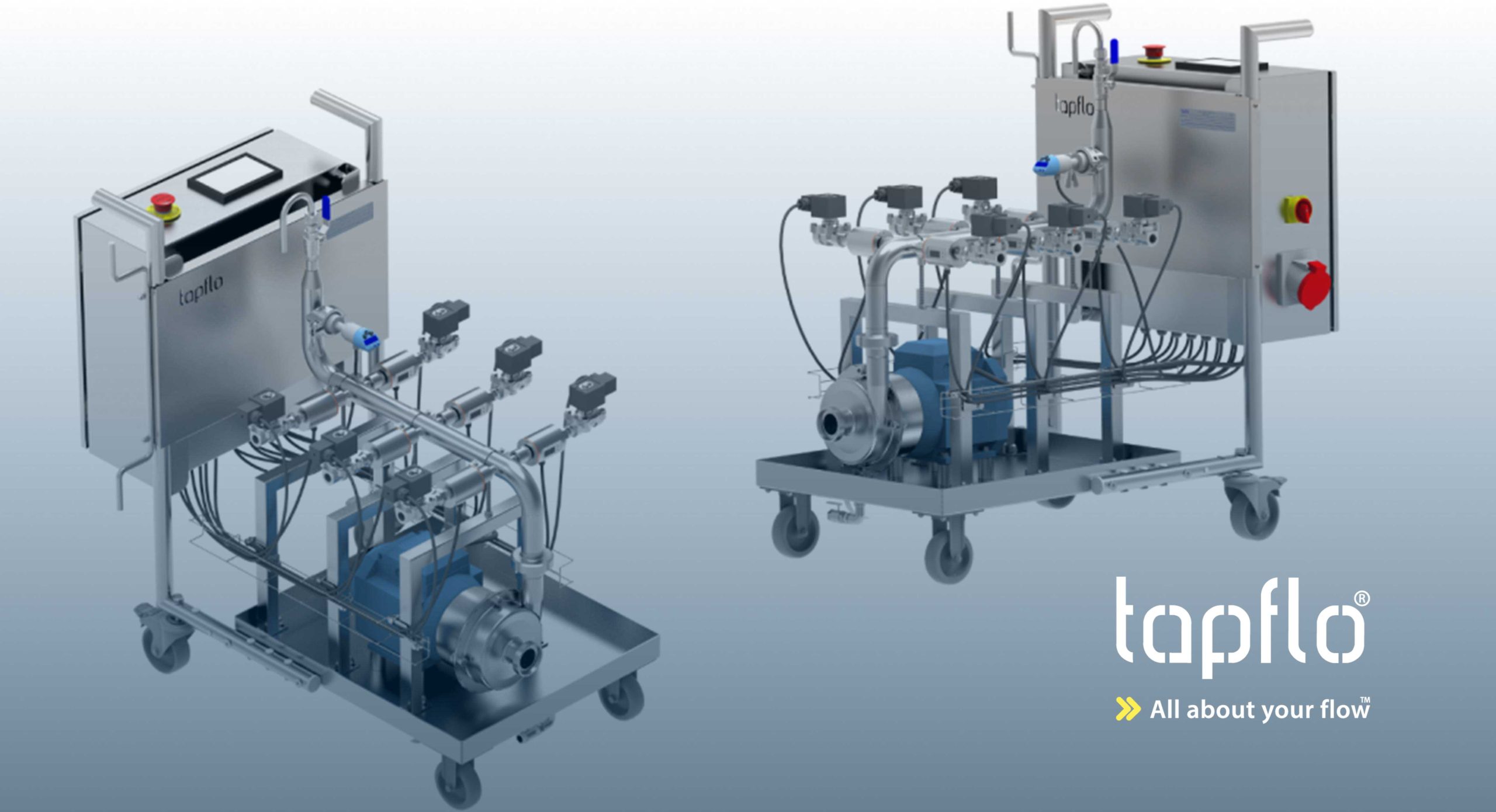 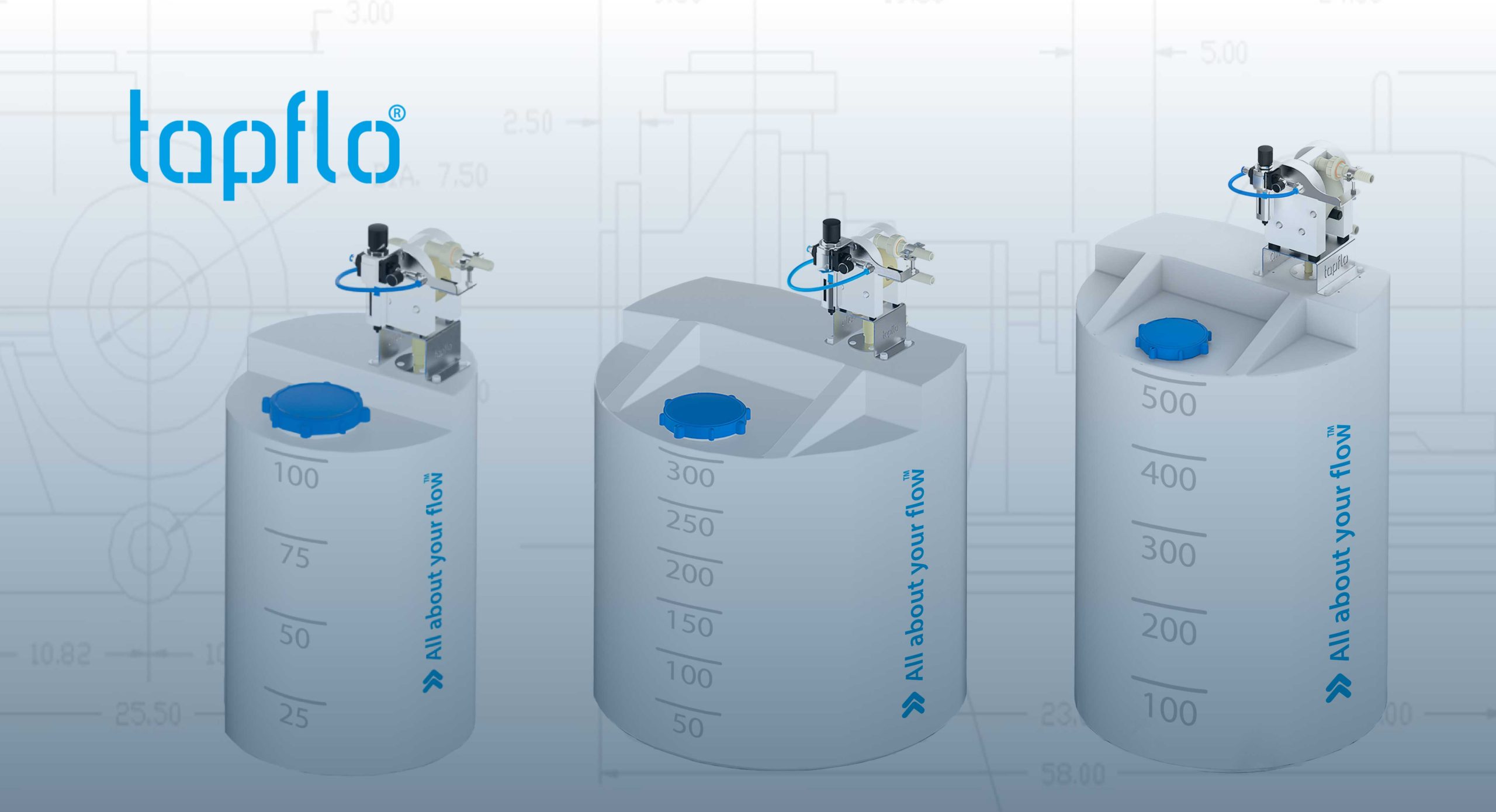 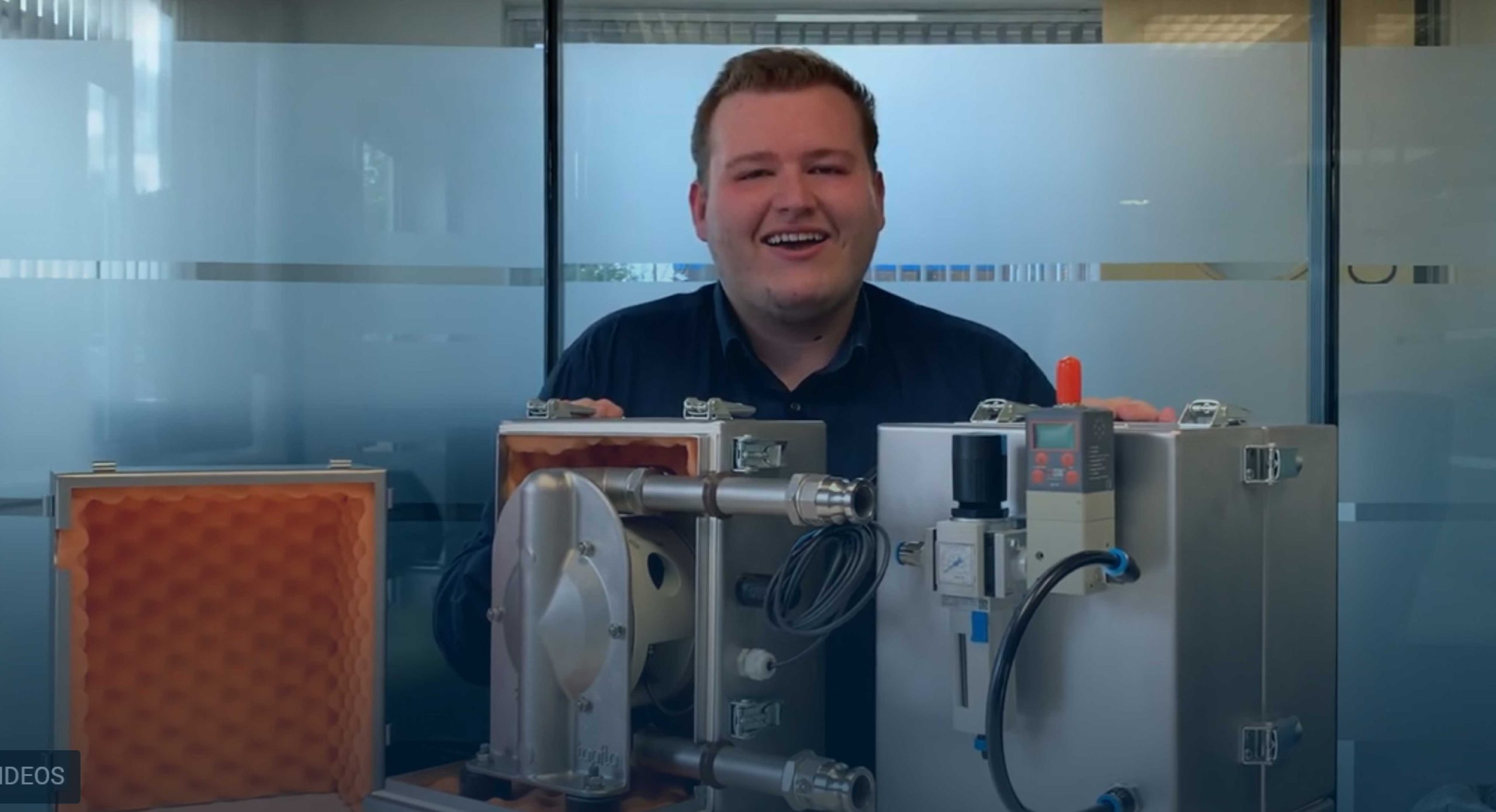 Can't find what you're looking for? Our team of technical sales have extensive knowledge on our wide range of pumps and experience with an array of applications. Get in touch with us today for assistance and support.

"Amazing service. Choosing the right equipment can be difficult and the team at Tapflo really go out of their way to understand your needs in order to recommend the right product. Their customer service and ongoing support is fantastic."

"Excellent customer service and set up of our brand new chemical pump. Steve was able to provide us with a chemical pump to meet our very bespoke needs. Can't recommend TapFlo highly enough."

"Great company to deal with, Always helpful and willing to give advice when asked. Very supportive and willing to go the extra mile. Would always recommend them to others."

"Luke and the team at Tapflo go above & beyond to ensure a 5* service. Tapflo have worked on multiple projects which have had great results and have also worked wonders when supplying equipment at short notice. I would recommend Tapflo as their enthusiasm and service is second to none."

Our friendly team at Tapflo UK would be more than happy to assist you further with any pump solutions, delivery information or questions you have. If you need additional support on-site, you can speak to a member of the team today to organise a site visit.

Give us a call now: