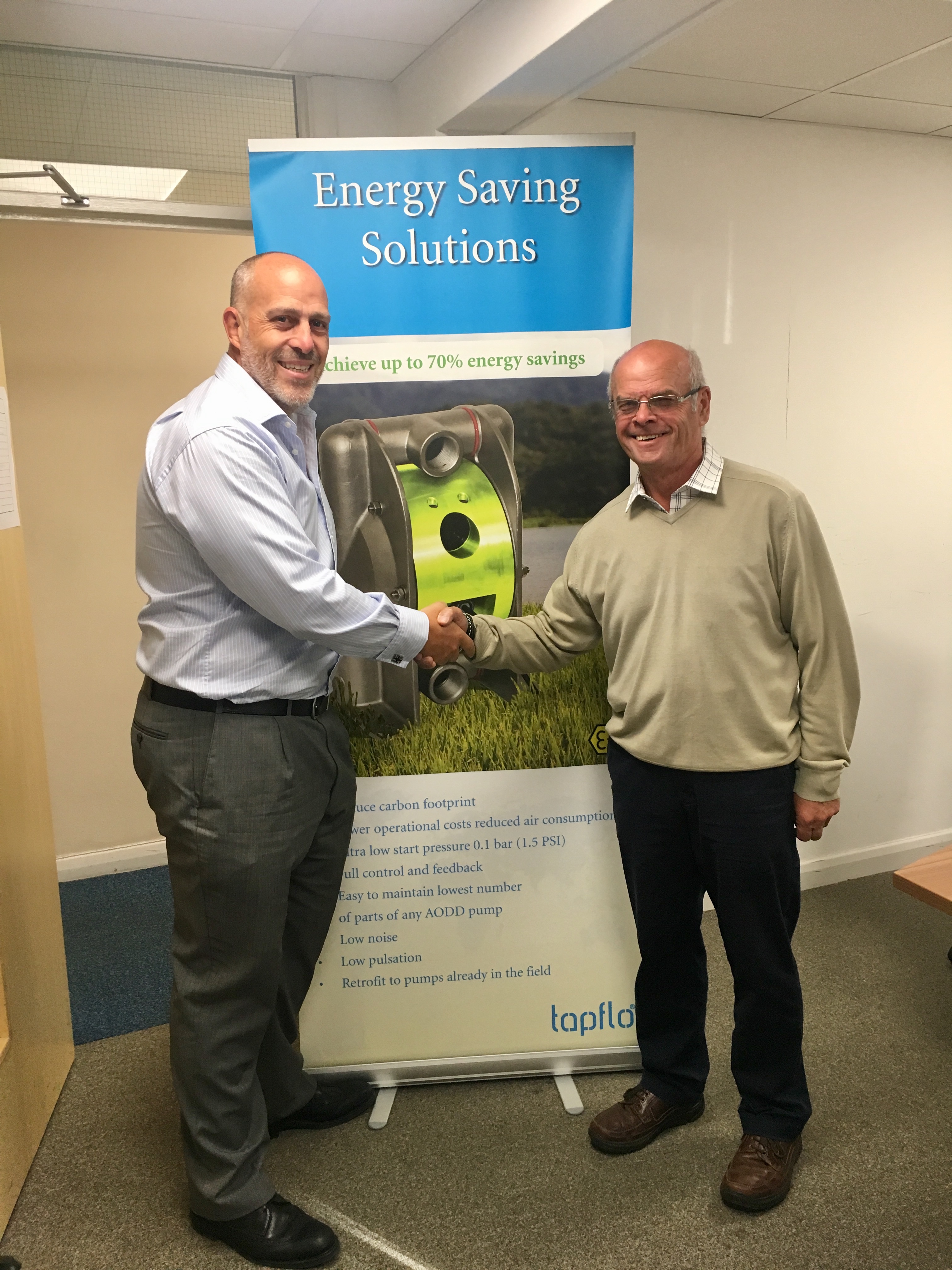 For those of you who don’t know, every summer the directors here at TS Group are all involved in an annual Charity Golf Tournament. The event takes place to raise money for Prostate Cancer UK.

Eddie Winter, the organiser, joined us in the Tapflo UK offices to talk about how he started organising the charity event, the success of previous events and the upcoming tournament in September.

History of the Tournament

Eddie’s annual Charity Golf Tournament has been running since 2006 at East Horton Golf Club. The tournament began as a gift to Eddie; after serving for 30 years in Hampshire Fire and Rescue, he was gifted a golf day at East Horton. Eddie and his friends had such a good day that they made it an annual event on the first Thursday of September.

Mick and the Tapflo UK directors take part in Eddie’s charity event every year, along with around 80 other competitors who return year after year. Eddie changes the charity the tournament will fundraise for each year, basing it on something that has affected a competitor’s life, whether it be personally or to family and friends.

Past years have included the following charities and the donations made to them:

Prostate Cancer UK, supporting two of the tournament’s competitors who have been diagnosed with the disease in the past year, one with a terminal prognosis. Both competitors will still be taking part in this year’s tournament.

Over 47,000 men are diagnosed with prostate cancer every year, with one man dying every 45 minutes from the disease. That’s 1 in 4 of those diagnosed every year. Together, our donations can fund vital research that is needed to cure cancer and to support those 330,000 men that are currently living with and after prostate cancer. Eddie would like to say a huge thank you to everyone that makes the event possible each year, including all of the competitors and those that donate prizes.

An especially big thank you to East Horton Golf Club who help Eddie return every year to hold his event, it wouldn’t be possible without their generosity towards his cause year after year.

Want to know more? Contact the sales team for additional support with your application or pump requirements